Keith graduated from the Bolton Street, Dublin Institute of Technology (DIT) in 1993 with a professional diploma in Geo-Surveying. Keith immigrated to Philadelphia shortly after graduation to work for a fellow DIT alumna.  Before joining Keystone Surveying & Mapping in 2011, Keith worked as a land surveyor for major engineering firms in Philadelphia for more than 17 years.

Keith is experienced in all aspects of land surveying and is proficient with all types of modern surveying field equipment and various software systems for computer aided drafting (CAD). Keith is regularly called upon for advice and consultation in all aspects of the surveying profession including boundary disputes, construction problems and project planning and has personally managed both large- and small-scale projects in the United States and Ireland.

A keen sportsman, Keith in his younger days caddied on the European Tour in notable tournaments such as the British, Scottish and Irish Opens. When Keith is not working he tries to play off his 10 handicap on the local golf courses around Pittsburgh. 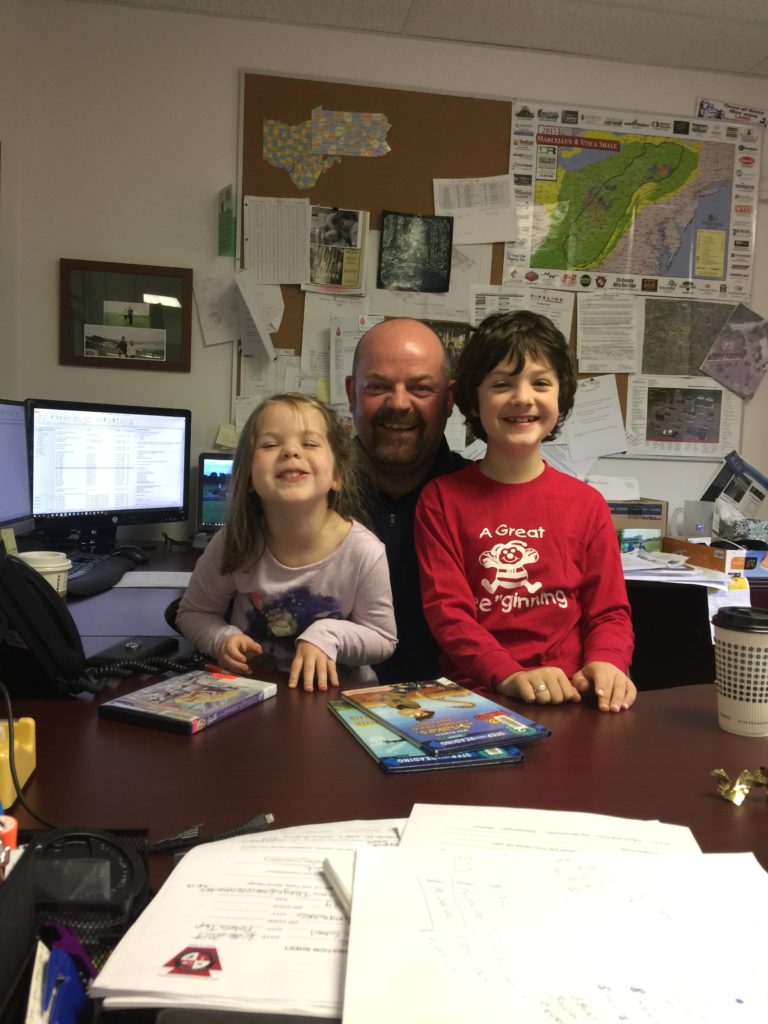 Leo began his career at The Peoples Natural Gas Company in 1978 and retired in 2014 after working for 36 years as a design technician. In that time, Leo has contributed toward many projects ranging from large and small piping designs and measurement and regulation facility designs.

Leo has project-managed numerous gas company projects from inception to as-build completion with a keen eye toward timeliness and cost effective construction measures adding value to the overall facility cost.

Now, as director of our Wexford PA office, Leo strives to support the same interests in providing a quality and cost effective design in a timely manor.

Leo has interests in fishing and golf. He resides in Ross Township, Allegheny County with his wife Janet, and he enjoys spending time with his three children and seven grand children.

Rodney graduated from Belmont Technical College in 1980 with a degree in Civil Engineering. Since then, Rodney has worked for several surveying and engineering firms including Hamilton Surveying, Cerrone & Associates and Michael Baker Corporation. He’s been with Keystone Surveying and Mapping since the beginning of 2013.

Rodney has 37 years of experience in a vast array of different types of surveying projects ranging from utility type surveys including gas, oil, water, sewer, electric, and telecom to ALTA surveys to Border Crossing Surveys for the Department of Homeland Security to military bases to monitoring surveys to airports to highways and many other countless projects. Rodney currently is a project manager for Keystone Surveying and Mapping.

When Rodney is not working he enjoys playing guitar in a praise and worship band and target shooting.

Before joining Keystone Surveying & Mapping in 2013, Scott worked for engineering and surveying firms in Harrisburg Pennsylvania for more than 16 years in the land development, public transportation and oil and gas industries.

Scott areas of interest include golfing, hunting and fishing. He resides in Meyersdale Borough, Somerset County, PA with his 3 children.

Chris graduated from West Virginia University in 1989 with a B.S. in Forest Resource Management. He then spent seven years working for both federal and state agencies, and an electric utility in various forestry positions.

Before joining Keystone Surveying and Mapping in 2012, Chris worked for a large engineering firm as a GPS mapping specialist, survey party chief and project manager. He has over ten years’ surveying experience in the pipeline industry.